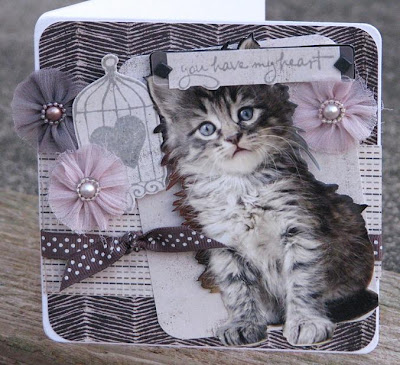 Charisma challenges you with a SKETCH

evening, crafty friends... it's been an emotional week for me, and i'll fill you in on the events later, but right now, i want to share the new challenge over at Charisma Cardz Challenges... we have a SKETCH CHALLENGE this week, which is always a popular theme, so check it out: 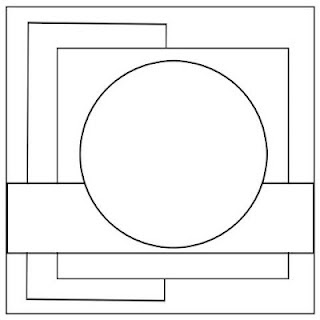 fab, right? so much you can do for this one.... feel free to keep it clean and simple, or embellish to your heart's content. here's what you're playing for:

and
5 digis of the winner's choice from

CLICK HERE to see what our Charisma Galz have done with this sketch, and to play along

'cuz there's a fabby little LURRRRVE challenge going on at Moxie Fab World, and stamping has to be the main theme. yeah, so i made this lil' cahhhhd, featuring two little tweeties i never got to use from CKC two years ago! stamped, masked, stamped the second little twitter, stamped the hearts and sentiment, DONE. once i busted it out again, i decided i needed to outline some stuff with a Gelly Roller white pen, i inked, and added some orange (!!!) trim, 'cuz it's my fave. :)

it's Stamp It! cards week, and i'm playing along with the LOVE CARD CHALLENGE! 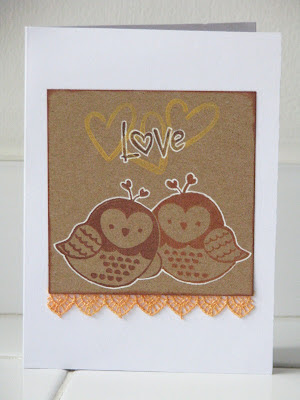 and how much do i lurve KRAFT?! oh, my heart a-splode. sometimes it's just the most PERFECTEST thing in my crafty little world. this was one of those occasions. :)

that's it for now. tired and may nap, in hopes of waking up feeling refreshed and revived and stuff.
Posted by Leah l'Orange at 8:41 PM 3 comments: